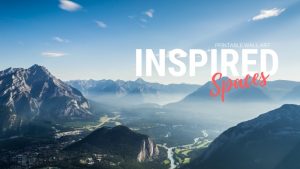 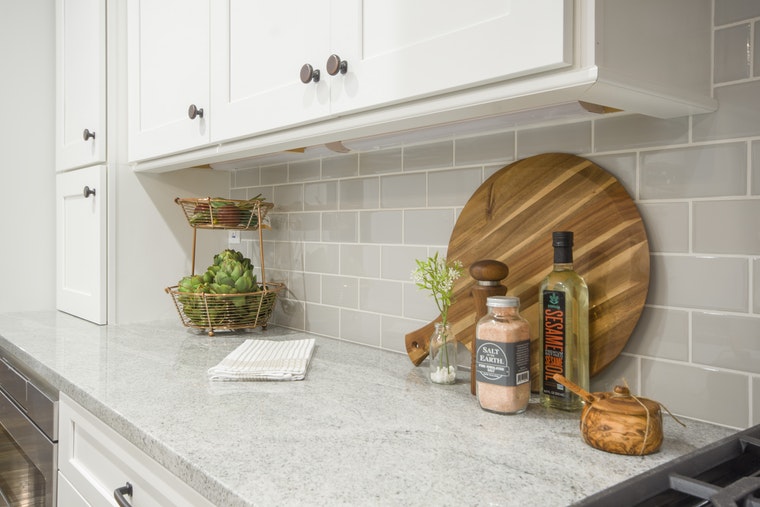 Summer has melted into fall. The chilly crispness in the air tells me that it is time to make the seasonal closet switch and reintroduce my favorite hoodie to the rotation. Here in Ohio, the weather is acting hella funny. Undecided if it’s committed to making a full seasonal transition. Just a few days ago, we were wearing shorts and tanks. The humidity was doing the most. Today, the wind is brisk and the air is a little more than just chilly.

As I resolve to rotate my wardrobe from summer tanks to autumn sweaters (YAY!), I’m also resigned to taking the opportunity to finish the declutter/purge project that I started five months after my spine surgery. It’s been a slow process being careful not to physically overdo it and setback my recovery. With our pending move being set for early next summer, it is time to get this declutter and minimalization train back on track. Right. Now.

Typically, when we’ve moved to a new house, I didn’t do much purging. I foolishly packed up what I (we) had and moved it to the new house with the great intent of dealing with it later. Not such a good idea. Not even a smart idea! Nonetheless, when we know better, we do better. This time around we are purging as if we’re getting paid for it.

To aid and assist with this project, these are the 4 strategies that I am using to get ‘er done:

Moving and purging is a process in itself. Extreme purging, which is what I am in the midst of doing, is another thing. Then, when you have to do it with children, Lord take the wheel! I’m going through the process this time with a teenager. A teenage girl who loves her “things”. Things like her stuffed animal population the size of a Target store. I reckon I should be happy that they can’t fit into a Walmart store. Left to her own devices, ALL of her stuff would be in the Keep bin. No ma’am. It’s time to make some decisions and play favorites. Then, do another round of favorites until the population is can only fill a parking space in the Target parking lot…and then a plastic Target shopping bag. For my daughter, she knows that she can only bring two boxes in addition to her clothes (which have gone through the purge).

My goal is to be finished with the extreme purge by time the first snow hits. I want our house to look the way it did before we moved in…damn near empty. By the time we’re finished, there should only be the washer/dryer, our beds, televisions, and bins/boxes. We’ll be living minimally up until the time we move in June 2019. I am so looking forward to it! Having “stuff” just sitting around layered on top of the fact that I have so much more purging/decluttering to do is visually exhausting. I’m ready to get it done. Let’s hope my body can keep up. 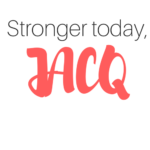 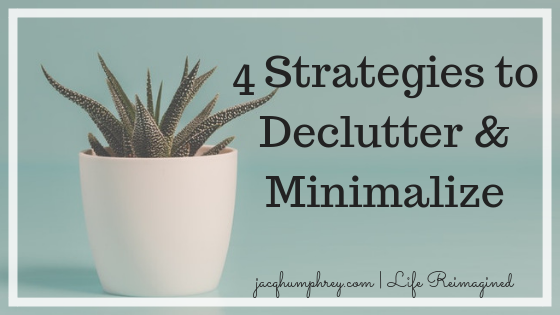 Hello! I'm Jacq. Creator of Fit360, I wanted to create a space to inspire people to embrace + live a joyful, balanced fit life that considers all areas of a full life - spiritual, mental, emotional, physical, financial, relational... I'm on a transformative journey to live a 360° fit life as I recover from spine and shoulder surgeries and acclimate to my re-imagined life. I hope the contents of this site helps you to design a life you love. 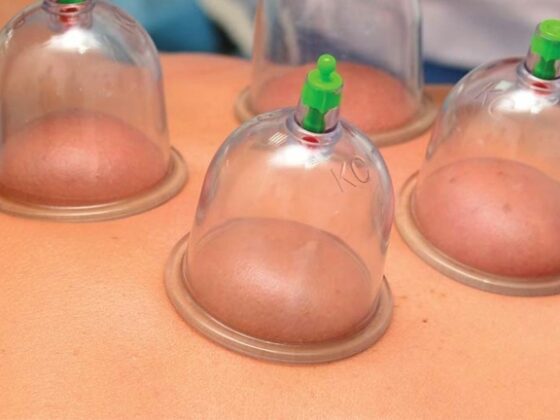 5 Reasons Why You Should Try Cupping 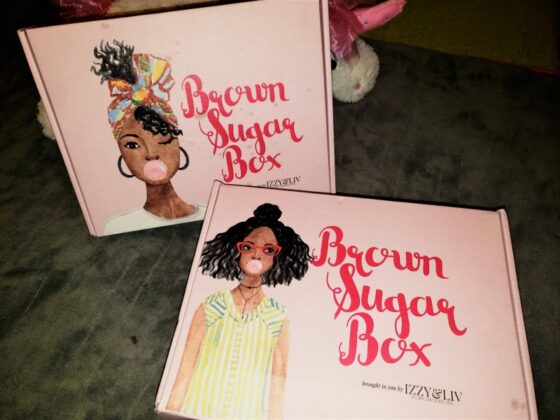 Why I Canceled My Brown Sugar Box

Get notified of new posts, free printables, and more. 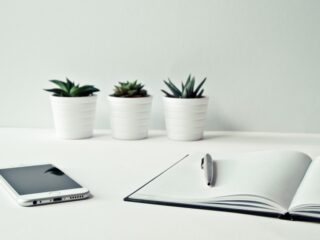 If You’re Thankful and You Know it Write it Down 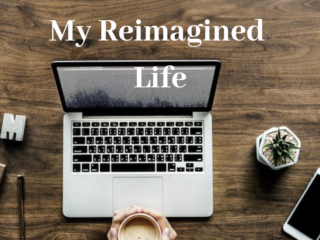 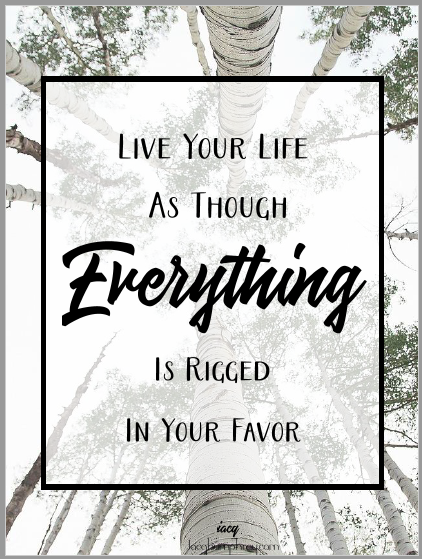 GET SOME INBOX L♥VE

In addition to occasional sponsored posts, Fit 360 uses clickable affiliate links. That means that Fit 360 may receive a small commission from sales at no extra cost to the buyer. As always, my opinion is 100% my own and I only recommend products, services, places and such that I truly love or use myself.♥